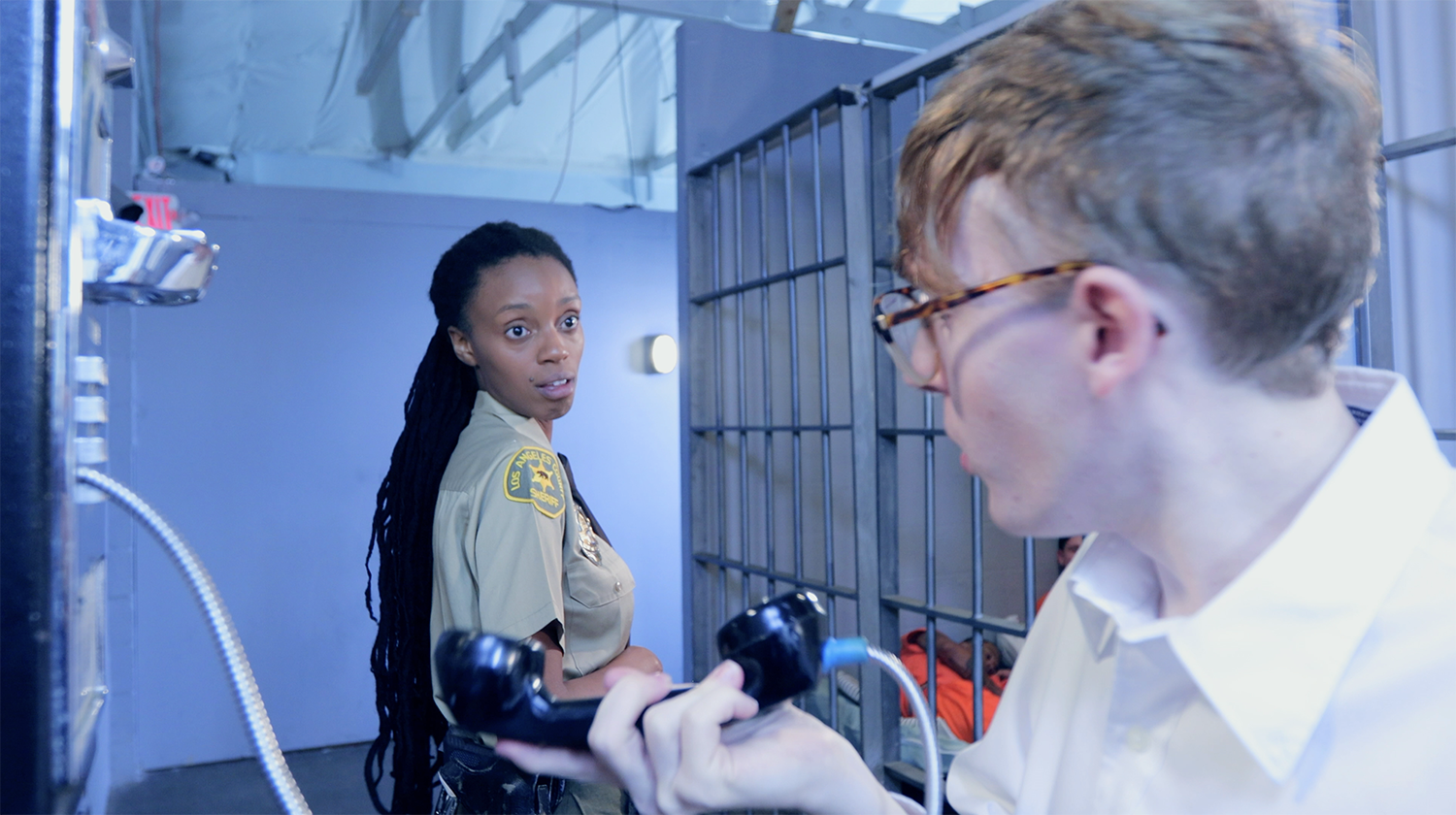 Creative projects and professions, to this day, struggle with the idea of unionizing. There is a sense that creative work requires less work, is easier, or on the other hand, that you should be working for free. This has created a very exploitative world, especially when it comes to film.

A union in acting and film refers to being able to pay and provide food, breaks, and the like to the whole crew. The narrative usually follows the idea that to go union, you have to have the budget for it. Most low budget films tend to go for non-union actors and crew in order to save money. On the other hand, bigger films, particular those we recognize, tend to be union. The most popular union is SAG, or the Screen Actors Guild.

How do actors and crew members become a part of a union? SAG has a lot of special rules, guidelines, and regulations and thus it’s hard for just any actor to become SAG. It’s also hard for movies to be cleared with SAG. As new independent production companies and indie filmmakers pop up and join the hollywood scene, there is new concern for union film.

While many do believe that SAG isn’t built for low budget films. It is built for bigger companies and bigger names. SAG, in the eyes of many can fail to protect those who need it the most.Thus filmmakers are made to choose between something they made not be able to afford (union cast and crew) or to go non union, excluding new comers.

However, Jaheyla Jones, CEO of Blaqq Productions decided to take matters into her own hands. Instead of just trying to find SAG actors or union actors, she dedided to help the newcomers she was casting become union actors. This is a revolutionary way of going about the process. She ended up producing, writing, and directing The Millennial Show

This particular show went through different forms and made sure to meet the various guidelines. After going through all that Jones was able to make her film and project Union, proving that is is possible for small production studios to create union films. This protects the cast and crew, keeps them in good working conditions, and opens doors for all of them to continue working as union actors.