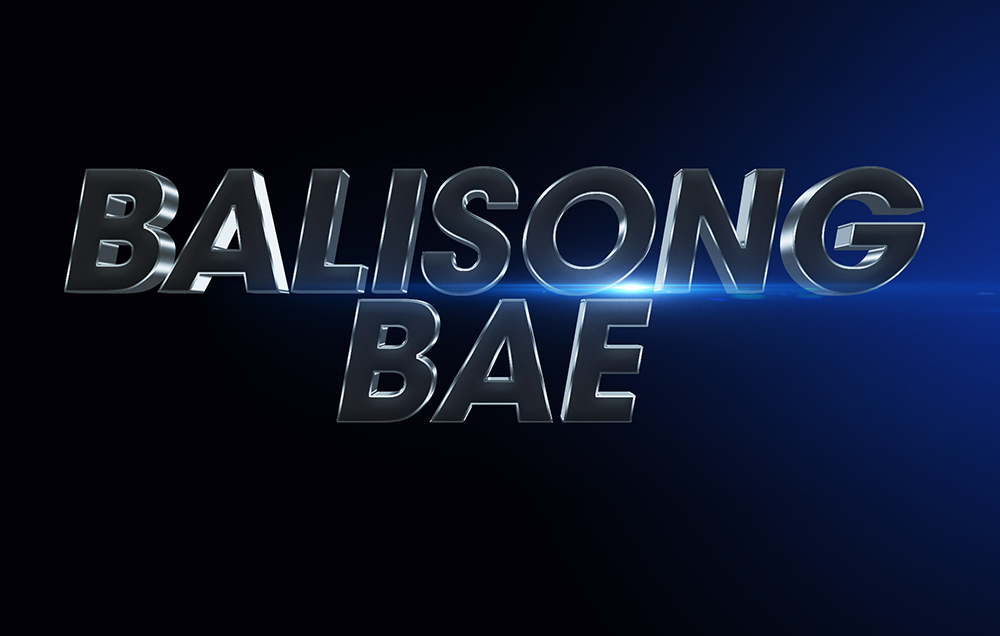 Balisong Bae is a story that follows a young woman who is kidnapped and is attempted to be trafficked. Unfortunately due to covid-19, this film has been postponed due to large party scenes.

This is story that many women have been told and be warned of. Sex trafficking still proves to be relevant and commonplace in the US.It’s more than just a theory about companies, but real and heartbreaking reality that exists in day to day life.

For instance, earlier this year a hashtag starting growing in popularity around June. #Savethechildren, became a movement that while created conversations round human traficking, actually did more harm than good. The established organizations dedicated to helping survivors and ending trafficking were ignored as the hashtag continued to grow. #savethechildren cpread a lot of misinformation and did little other than spark outrage.

The reality of human trafficking isn’t some huge scheme that exists behind closed doors but rather everyday instances. The theories and misinformation are far from the truth. However after short moments if research it get easy to find accurate information, groups, and orgnizations that have been fighting to end human trafficking for years.

This film is going to be telling an important story and focus on the power of community and desire to survive.