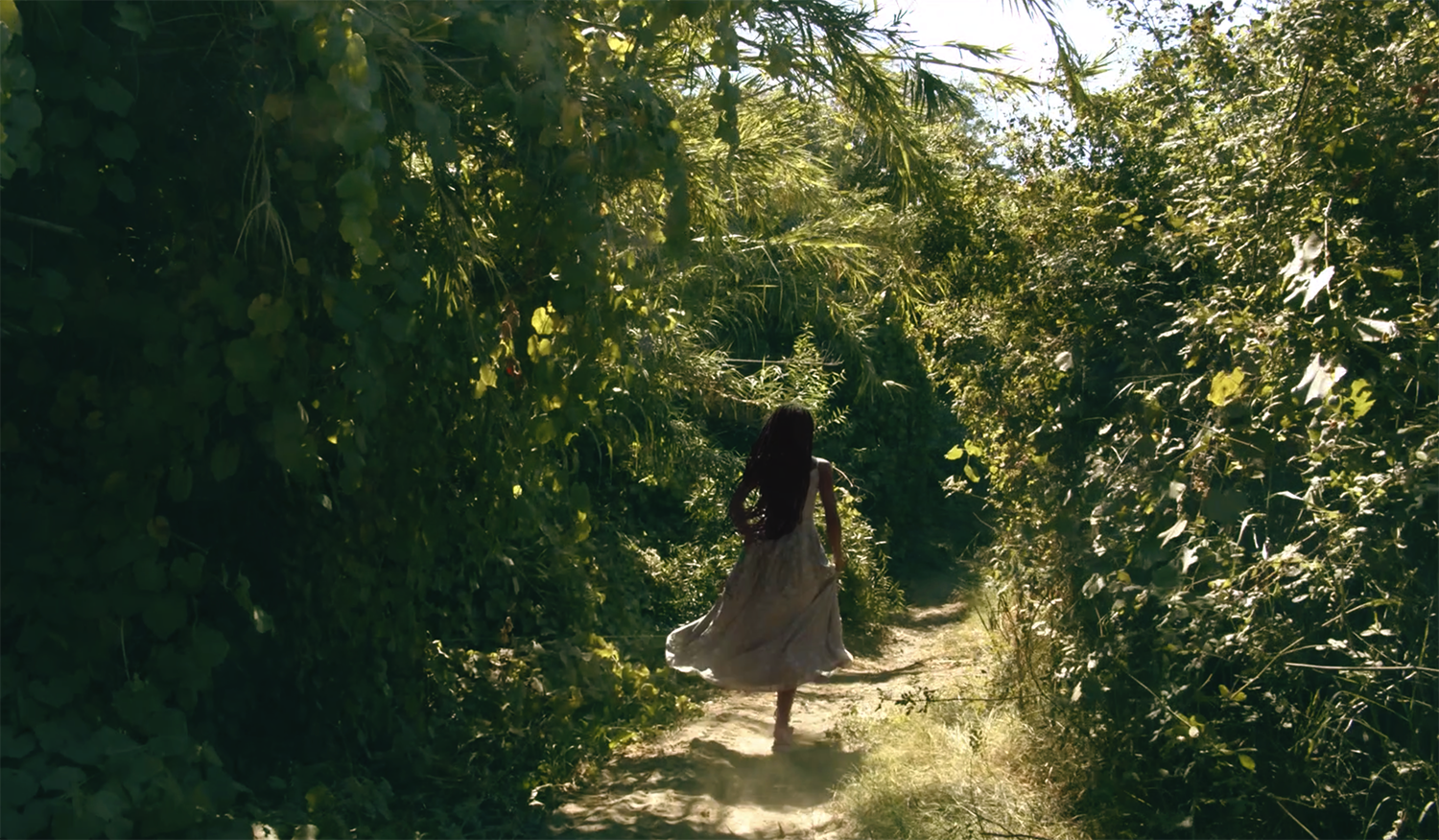 Fantasy movies live in the hearts of many. For most of us it’s a reminder of our childhood, of adventures, and hope. Fantasy movies are powerful and often linger with us. Take Legend or the Neverending Story. Most of us that grew up within these worlds still hold them as foundational films.

Legend for instance is a popular point of reference for most fantasy movies. This film follows the ridiculous and fantasy all at once. Tom Cruise’s character plays Jack, the hero of the film. Jack’s mission is to go into the world of unicorns, swamps, and other creatures to stop The Darkness, played by Tim Curry, who wants to get rid of unicorns. To fight against the possibility of an eternal night, Jack must save the unicorns and his love, Princess Lili, played by Mia Sara.

In reality the idea of Unicorns and eternal darkness seems far off and unbelievable. For most, this whole premise seems almost laughable, yet the film still pulls you in on a journey of massive proportions. The cinematography, the writing, and the set design all work to make this story come to life.

THis film explores many deep themes and brings magic to life. Legend was able to have fun within a fantasy world and still touch upon moral lessons and social commentary. This unique blend of commentary and fantastical while didn’t do well on Rotten Tomatoes, made it a cult favorite among many people.

Fantasy is a powerful genre and this movie in particular used the full scope of it to tell a unique story. Now, it used as a point of reference for many fantasy fans and screenwriters. A movie that once was a part of the childhoods of many has become something of a goal for writers.

Blaqq Productions hopes to move into this world of fantasy with as much grace and talent as this film did.